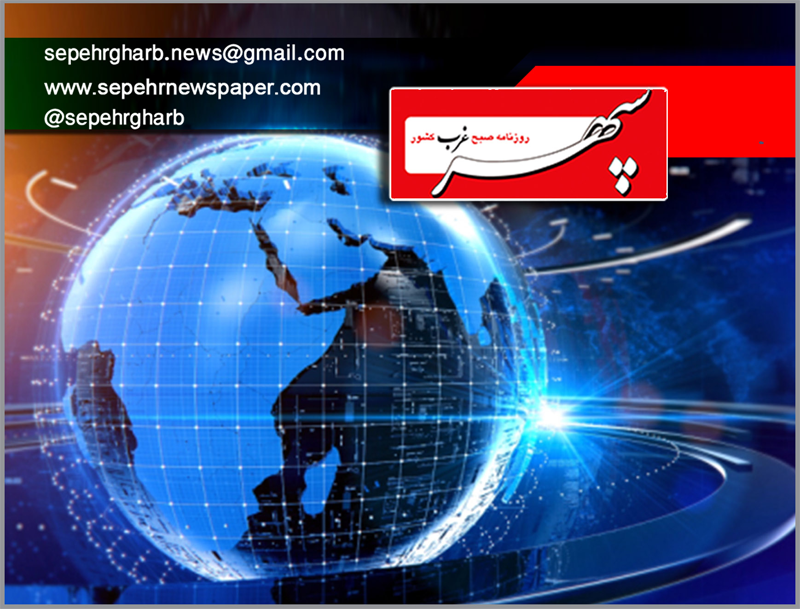 In his Twitter message, Jahromi congratulated the Islamic Revolution Guard Corps aerospace for this national achievement.

He said that he had visited the last stage of producing Ghased three-stage, solid-propellant launcher and Noor Satellite and that they were great achievements.

The first military satellite of Iran was successfully put on orbit by the Islamic Revolution Guards Corps on Wednesday.

According to IRGC, ‘Noor Satellite’, the first Iranian military satellite, was launched from three-stage carrier Ghased and was placed in 425-km orbit.

It will be a great achievement and a new development for Iran in aerospace field. VP: Iran Exporting Machinery to Europe for Production of Masks